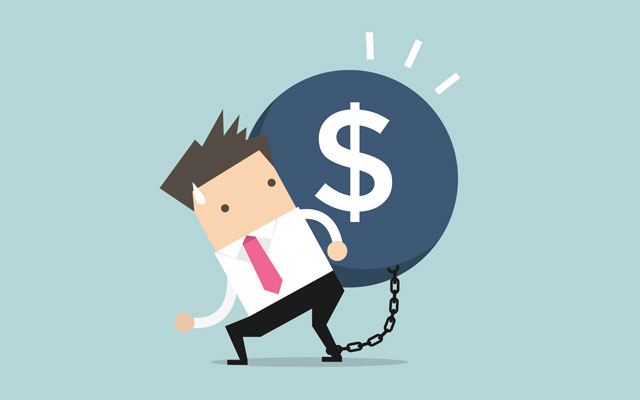 Money from paid up but unused air tickets are instead stored by airlines in a travel fund that can be used to book flights within a certain time period.

“If your money is tied up there (for) somebody else (to use), and that somebody happens to be richer than you are, it’s unjust,” Jimenez said.

Lax Junnel Mendoza, forced by the pandemic to close his 10-year old company, VYGR International Travel, said that Cebu Pacific had previously issued a statement that it would be giving cash refunds for air tickets to flights cancelled by the pandemic. However, that did not happen, and refunds were channelled into a travel fund for later use.

Mendoza said millions of pesos are parked with Cebu Pacific and other airlines, and the travel fund is useless now to passengers as it is uncertain when airlines will resume service.

He added that it was not always easy for passengers to understand that their refund was stuck with the airlines and not the travel agency.

This also causes agencies’ liquidity problems because the money is “sleeping with airlines” instead of being used by struggling agencies to invest or divest for survival, according to Mendoza.

Elusive refunds are not unique to airlines, as travel agents revealed that some hotels and resorts are doing the same.

“Hotels in Boracay, Bohol and Cebu are not paying us back due to cash flow problems,” Ong said.

Jimenez, currently president of ASEAN Society Philippines, Management Association of the Philippines, recommended that a part of the 36 billion peso (US$713 million) soft loan portion of the proposed 58 billion peso tourism stimulus package be converted into a revolving fund that will reimburse all airline refunds.

She explained that it made better sense for the big airline companies to owe the government money, rather than the smaller travel agencies.

“We understand that airlines have liquidity problems but it’s unjust (to) borrow from much smaller companies,” she added.

The recommendation, which earned support during the webinar, will be part of the position paper that Jimenez is preparing to help the micro and small and medium tourism industries that are most affected by the pandemic.