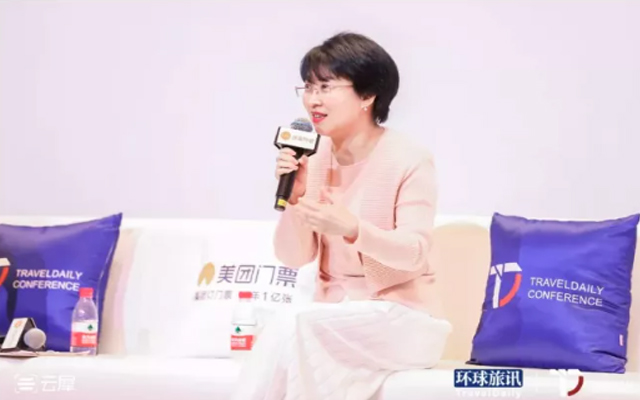 Fliggy, Alibaba Group’s online travel arm, has shaken up its senior management team, including the appointment of a new president, according to a ChinaTravelNews report.

Zhao replaced Shaohua Li as president of Fliggy in March 2018.

Zhuang, who joined Alibaba in 2009, previously served as CTO of Alibaba’s cultural and recreational unit and COO of the Youku video business.

Chi Fan, vice president of Alibaba Group, will no longer lead Fliggy’s hospitality and domestic business unit, but will be working under Alibaba’s cultural and recreational unit.

The Fliggy brand has had three presidents in the past four years, said the report.