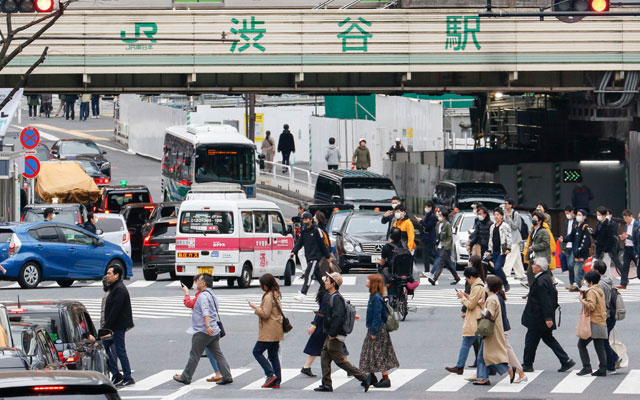 Japan’s regions are preparing to welcome tourists again following the lifting of the state of emergency for Tokyo and four neighbouring prefectures, imposed last month to curb the spreading coronavirus.

The move brings the nationwide “soft lockdown” to an end, and sees the resumption of economic activity.

Officials continue to appeal for social distancing, but travel restrictions, at least within or across prefectures, are expected to be relaxed. The government is also set to fully reopen the economy by August, and plans to use the interim to promote new lifestyles without compromising on safety.

Tour agents and local tourism bureaus are developing campaigns, as well as new experiences and activities, to ensure they are top-of-mind when visitors decide their next destination. Many are also adapting to secure income in the short-term until Japan reopens its borders to international visitors.

The Hidden Japan, which operates largely in Yamagata, Akita and Miyagi prefectures, is developing options for domestic customers.

“Prior to the crisis, we were focused on international travellers. Now, we are creating new programmes for Japanese tourists or tailoring to them by making small modifications,” said Derek Yamashita, co-founder of the agency.

Yamashita is also creating new tours under the themes of the outdoors, food and adventure.

“We think people will want to get outdoors as much as possible once this crisis is over, so we’re developing hiking, fishing and meditation programmes. We also plan to offer catch and cook adventures, building on Tsuruoka’s status as a UNESCO Creative City of Gastronomy,” he said.

In Tottori, the Tourism and Exchange Bureau has launched the #WeLoveTottori campaign to raise awareness of the prefecture’s offerings.

Okayama City is adopting a staggered approach in its marketing efforts, according to Mika Masuda, a member of the Tourism and MICE Promotion Division. For starters, it will target prefectural residents, followed by potential visitors in neighbouring prefectures, Japan and abroad.

Japan’s rural areas are expected to appeal as travel destinations post-crisis, thanks to their lower population density and few or zero cases of Covid-19.