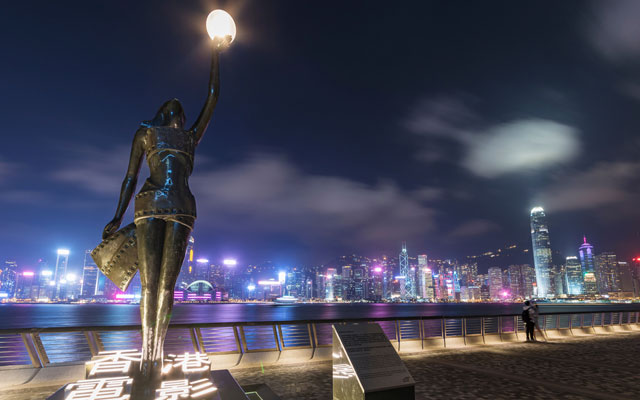 Hong Kong Tourism Board (HKTB) has announced the launch of the second stage of its three-phase recovery plan to restore visitor confidence, as the pandemic situation in the country stabilises.

The recovery plan will kick-off with HKTB promoting domestic tourism in mid-June, before setting up “travel bubbles” to allow arrivals from low-risk countries, and finally, full resumption at the international level.

According to HKTB executive director, Dane Cheng, the city is ahead of the curve in containing the pandemic and should now move to create “travel bubbles” with neighbouring countries that share Hong Kong’s success in containing the coronavirus.

He explained that bilateral or multilateral agreements can be formed between cities and countries to set up standards and protocols on how to facilitate such travel in the region. “Any arrangements will depend on the quarantine, travel and immigration measures (imposed by) Hong Kong and the respective markets,” he said.

Cheng added that the Hong Kong government will conduct discussions with other markets, based on analysis and advice from HKTB.

“The Board and the Hong Kong government are closely monitoring the situation in different visitor source markets,” he shared. “Some potential destinations within the region are Macau, South Korea, Thailand and China. But for longhaul markets, it will take a longer time to rebound as the US and Europe are still in different stages of lockdowns and border closures.”

In fact, the HK$40 million Hello Hong Kong campaign sets out to encourage locals to travel around their hometown and explore the city from new perspectives.

Cheng explained that they are focusing on domestic tourism as there are no inbound visitors at the moment, and locals are restricted from travelling out of the city. If domestic tourism thrives, he added, it will send a positive message to international travellers that the city is a safe destination.

Secondly, a one-stop dining, shopping and entertainment platform has been launched, featuring more than 11,000 attractive offers, including “Spend-to-Redeem Free Local Tours” from merchants across the city.

Though the Hello Hong Kong campaign targets locals, HKTB will extend offers available under the campaign to foreign visitors, and launch special tour packages for them when international travel resumes in the city.