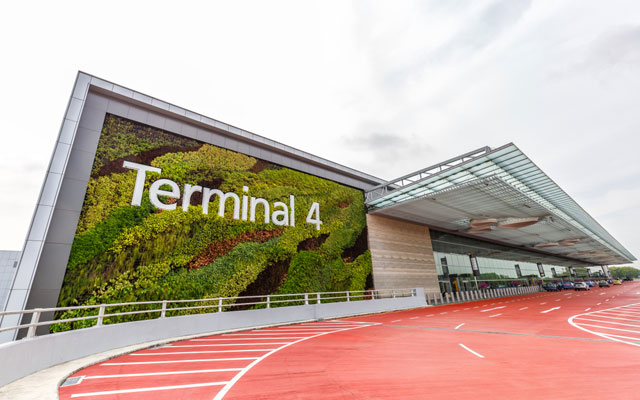 Singapore’s Changi Airport will suspend operations at Terminal 4 from May 16, as part of efforts to further consolidate terminal operations due to the sharp decline in air traffic caused by the global Covid-19 pandemic.

The move follows the suspension of Terminal 2’s operations earlier this month.

Cathay Pacific and Korean Air, which currently operate out of T4, will operate at Terminal 1 instead. Other airlines will be assigned to either Terminal 1 or 3 when they next operate flights at Changi Airport.

With the suspension of T4’s operations, stores and restaurants in the terminal will close and the shuttle bus service connecting to T3 will be suspended until operations in T4 resume. The timing of this will depend on when air travel demand picks up, and on the requirements of airlines seeking to relaunch flights, said Changi Airport Group.

During the current circuit breaker period in Singapore, F&B outlets in the rest of Changi Airport are open for takeaways, and essential services such as pharmacies continue to serve airport staff and the public.