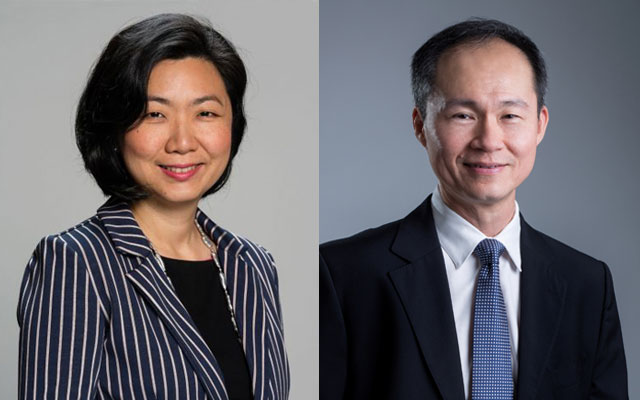 Quek will be retiring from the public service on May 31 to pursue his personal interests, said the Ministry of Trade and Industry (MTI) in a press release on Wednesday (May 6).

Thien will also be appointed as a member of the SDC and Singapore Tourism Board (STB) boards, from June 1, while Quek will step down as a board member from both boards on May 31.

In her current role, Thien is overseeing EDB’s global customer experience, marketing and public affairs and investment facilitation activities. She was responsible for pioneering a new operating model that expanded EDB’s reach and engagement of companies, and laying the foundation for the board’s new marketing infrastructure.

During her time in EDB, Thien has also held leadership roles in investment promotion and industry development across various sectors, including consumer and lifestyle businesses, health and wellness, as well as infocomm and media.

Thien also serves on the board of the Singapore Food Agency, DesignSingapore Council, and Women’s Forum Asia. In 2017, she was conferred the Public Administration Medal (Silver).

Quek was appointed as the CEO of SDC on October 1, 2015. He has also served in EDB and STB in his 26-year career in the public sector.

Under his tenure, SDC underwent a comprehensive reorganisation and developed a strategic business framework to strengthen Sentosa’s value proposition and grow local and foreign visitor numbers.

He also spearheaded the development of the Sentosa-Brani Masterplan and other key initiatives, including a year-round calendar of offerings to transform Sentosa into a “day-to-night” destination.