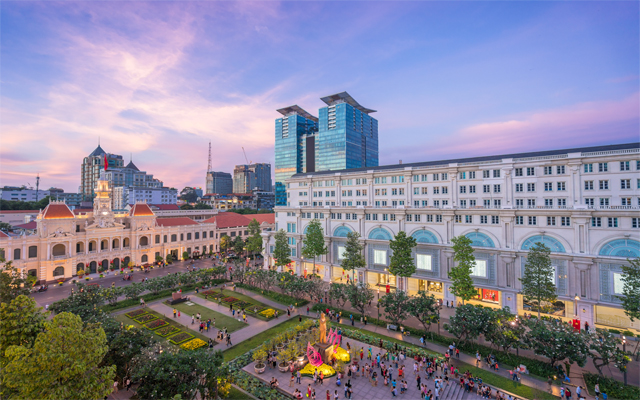 This follows the restart of domestic travel, as Vietnam was the first in South-east Asia to lift social distancing restrictions.

Carried out among 1,000 respondents across first-tier cities in China, the study in late April then honed in on the responses of the 450 respondents who gave a positive answer when asked if they would travel to Vietnam. One-third of these 450 respondents fell within the 20 to 29 age bracket.

The influence of this particular segment was also reflected in the preferred platforms for booking hotels among the 450 respondents, noted David Johnson, CEO, Delivering Asia Communications. Half of them expressed a preference for Ctrip, while 18 and 11 per cent of them were keen on booking through WeChat and Alibaba Group’s travel service platform Fliggy.

The preference for budget accommodation also came through in the amount the 450 respondents planned to spend on a trip to Vietnam, where most (54 per cent) indicated they were looking at spending US$710 per trip, followed by 36 per cent of respondents, who said they would set aside US$1,400.

Interestingly, the study reflected the World Travel & Tourism Council (WTTC)’s predictions that recovery in the months ahead will begin first with staycations and domestic travel, followed by short- and long-haul travel, which the council stated in a press statement dated April 30.

After all, only about half or some 490 of the initial sample of 1,000 respondents said they would travel overseas this year. This means that the 450 who were looking to travel to Vietnam, a shorthaul destination, made up 90 per cent of these respondents.

Besides the favourable exchange rate between the RMB and the dong, the post-crisis ‘fear factor’ – likely to be manifested in a preference for short-haul, door-to-door flights and avoidance of extended air travel – are factors that are expected to make Vietnam a favoured destination among Chinese outbound travellers, noted said Bill Barnett, managing director, C9 Hotelworks.

According to Johnson, this might be due to the change in values tied to travel following the Covid-19 crisis.

Barnett added that the study was done with the intention of guiding travel players to meet the needs of this very specific group of post-crisis travellers, and may not reflect sentiment in the broader travel market.