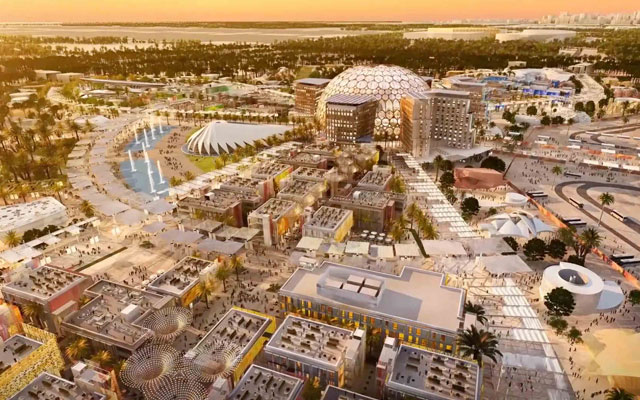 The United Arab Emirates (UAE) has made an official request to postpone the Expo 2020 Dubai until next October due to the coronavirus, announced The Bureau International des Expositions (BIE) on Saturday (April 4).

The Paris-based organisation said in a statement that the decision was made following consultations with the BIE, participating countries and key stakeholders. UAE’s proposed opening dates of Expo 2020 Dubai are from October 1, 2021 to March 31, 2022.

The UAE has also requested to continue using the name Expo 2020 Dubai for the event, despite the change in dates.

The BIE said that the Executive Committee will hold a virtual meeting on April 21 to discuss the options for a change of dates. For the proposal to be green-lit, it requires the approval of two-thirds majority of BIE member states, with the final decision expected in June.

The Executive Committee of the BIE is formed by delegates from 12 member states. They were elected by the BIE’s General Assembly.

Expo 2020 Dubai was expected to attract about 25 million visitors to the six-month event, which was slated to launch this October.