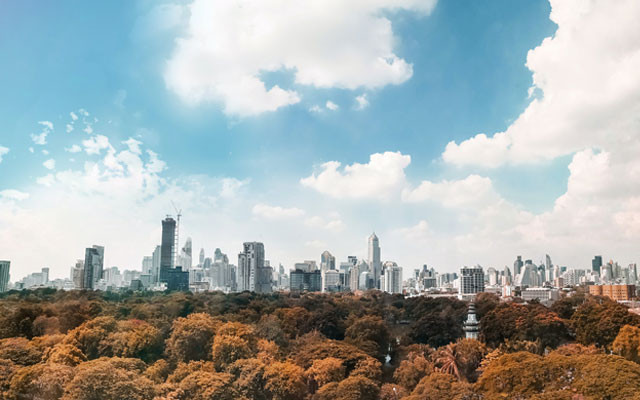 Although there had been talks of lifting the state of emergency at the end of this month, Thailand’s Centre for Covid-19 Situation Administration (CCSA) on April 27 announced it will extend its emergency decree until the end of May.

Amid low numbers of new coronavirus cases, CCSA considered the measures effective in flattening the curve.

Therefore, under the executive order, the six-hour curfew from 22.00 to 04.00, prohibition of mass gatherings, inter-provincial travel restrictions and ban on travel into Thailand will continue for another month, while the Civil Aviation Authority of Thailand (CAAT) also announced incoming non-essential international flights will be suspended until May 31.

The cabinet is also in talks about whether to postpone all public holidays in May and move them to a later date, including Labour Day, Coronation Day, Visakha Puja Day and the Royal Ploughing Ceremony, a decision which is expected to be announced today.

Meanwhile, Suvarnabhumi Airport, which used the past month’s hiatus to repair and renovate, is prepared for the gradual resumption of domestic flights. Thai AirAsia and Thai Lion Air have announced they will resume flights on May 1, and will enforce compulsory measures from the CAAT such as social distancing between seats, and no drinks or food served on flights.

The CCSA has also floated a potential venue-categorising system that would see businesses and public areas divided under white, green, yellow, and red codes based on associated risks. Under the proposed coding system, Thai businesses shut down since March 22 will reopen in stages, starting with the White category – those deemed low-risk and essential to everyday life, and situated in the open air, including street hawkers and vendors – in the first week of May.

These would be followed by public parks, exercise facilities in the open air and small shops, both air-conditioned and non-air conditioned, under the Green category in mid-May.

Social distancing and hygiene measures would continue to be enforced in all situations. Hotels are not on the list as their closures were ordered on a provincial basis; provinces such as Bangkok and Chiang Mai do not have hotel closure orders. 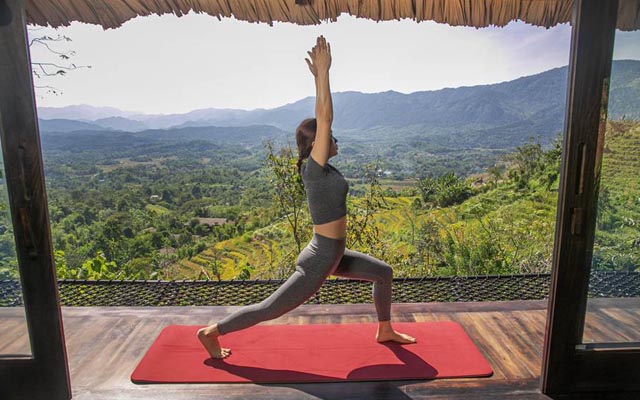