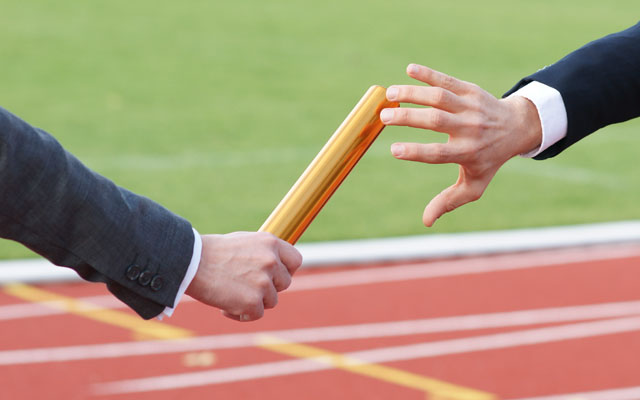 PATA officers and the Executive Board will have their term extended until the next Annual General Meeting (AGM) in Leshan, China from September 3 to 6, 2020.

This comes as the the 69th Annual General Meeting, initially planned to be held alongside the PATA Annual Summit in Ras Al Khaimah this May, was postponed to March 23-26, 2021.

Along with the decision, the PATA board has also confirmed that the term of elected PATA officers will be extended for an 18-month period from September 2020 to May 2022.

As well, CEO Mario Hardy has agreed to extend his term until May 31, 2021, to continue providing leadership to the association in these challenging times. The search for a new CEO will begin this September.

The association has made provisions for the AGM to be held online should the Leshan meetings also fail to take place.