Thailand prime minister Prayut Chan-o-cha has invoked the Emergency Decree across the kingdom, which comes into effect today, March 26 until April 30, 2020.

The Emergency Decree will allow the prime minister to launch appropriate measures to prevent and mitigate the spread of the virus which has resulted in a total of 934 as of March 25, including four fatalities.

The new measures, would would be aimed at limiting people’s movements, will join previously announced ones such as temporary closure of venues, and cancellation of events and festivals.

To help travellers as well as travel and tourism industry players keep pace with the fluid situation on the ground, the Tourism Authority of Thailand is publishing updates at the TAT Newsroom.

Travellers can also check for updates with the Thailand Department of Disease Control. 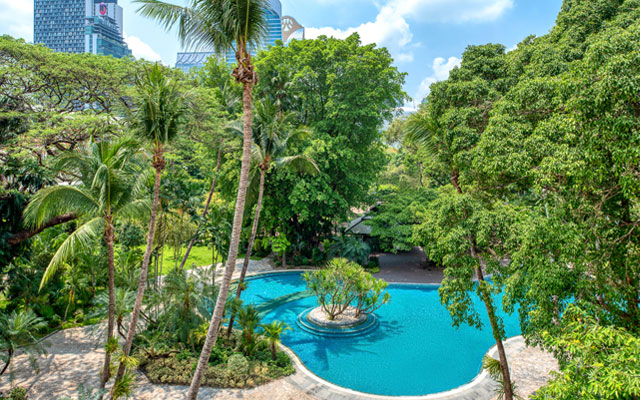