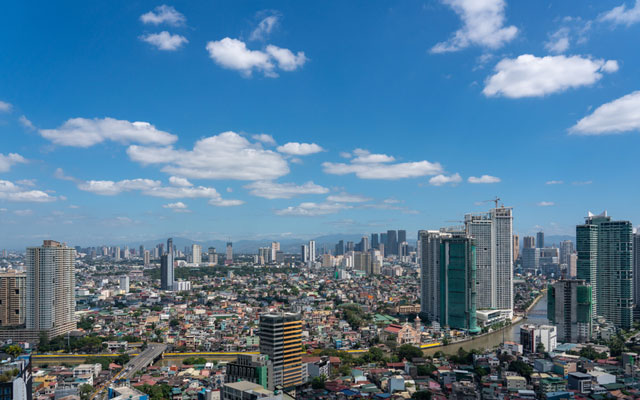 Metro Manila’s month-long lockdown, which began yesterday as the government attempts to contain Covid-19, has brought about a domino effect on 41 other destinations in the Philippines.

Among the 41 that have imposed community quarantine in varying degrees and length of time are the provinces of Cebu, Bohol, Iloilo, Batanes and Ilocos Norte; Puerto Princesa, Coron and El Nido in Palawan; and Siargao in Surigao. The province of Aklan, which includes top tourist draw Boracay, will also impose quarantine.

Meanwhile, in Manila, gaming operations have been suspended starting today, leading to City of Dreams Manila halting hotel, restaurant and spa bookings, as well as temporarily closing some restaurants.