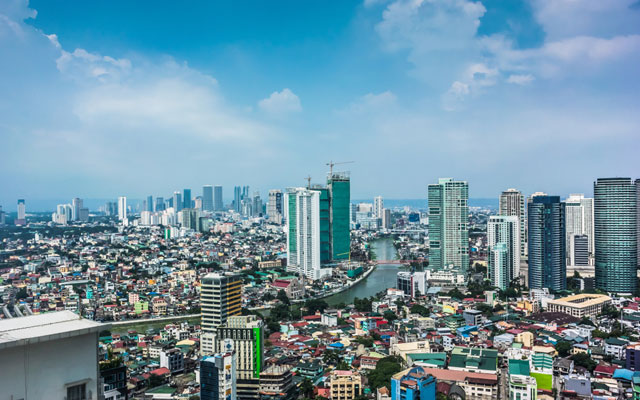 Land, domestic air and domestic sea travel to and from metro Manila will be suspended for at least a month starting this Sunday (March 15) to contain the spread of Covid-19, announced Philippine president Rodrigo Duterte last night.

While avoiding the word “lockdown” in favour of the term “community quarantine”, Duterte said mass gatherings and events will also be prohibited during this period.

As of yesterday, the number of infections in the Philippines stood at 52, including five deaths, mostly in metro Manila which has a population of about 15 million. This prompted the Department of Health to raise the Code Red alert level to Sub-level 2, which indicates that there is sustained human-to-human transmission in the community.

The declaration comes when there is evidence of transmission that the government can no longer identify the source of infection.

In addition, the president also approved the other recommendations by the Inter-Agency Task Force on Emerging Infectious Diseases, including a skeletal workforce for the government which would lead to the Department of Tourism adopting a four-day work week; social-distancing measures to be implemented in metro rail transit; flexible work schedule with social-distancing measures; and an extension of the ongoing week-long class suspension on all levels in the city until April 12.

A set of guidelines on community quarantine has been established for local government units outside metro Manila.

Duterte said the police and military will help implement the measures, while clarifying that there is no martial law and that their presence is to make the public comply with the new measures in combating Covid-19.

It is understood that certain destinations are considering a partial lockdown or community quarantine. Davao City, for instance, has issued a public health emergency discouraging residents from leaving the city and requesting travellers to postpone their visit until the emergency is lifted.

Social media is abuzz with reaction to Duterte’s pronouncement that has has thrown travel plans into disarray. As there are no implementing guidelines, travel agents are at a loss as to what to do with their clients already in the metro or are due to arrive within the next few days.

There are also tourists in other destinations that scamper to return to Manila before the community quarantine comes into effect.

Furthermore, the president has also banned travellers from other countries that are implementing travel restrictions and have localised Covid-19 transmissions, except for Filipino citizens, including their foreign spouses and children.

There is already an ongoing ban on mainland China, Hong Kong and Macau, as well as South Korea’s northern Gyeongsang province.