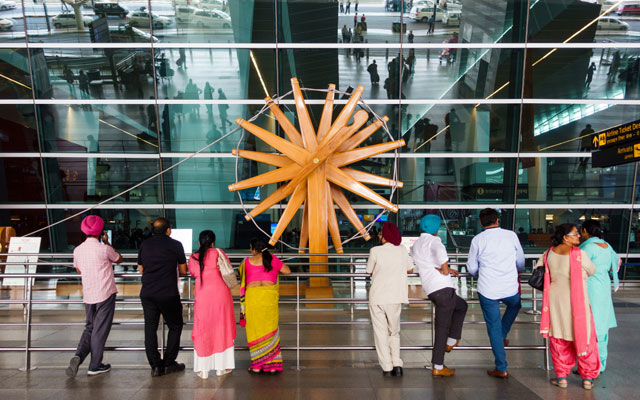 Indian travel agents are unnerved by a possible five per cent tax collection at source (TCS) imposed on travellers purchasing outbound tour packages, saying that it would hurt sales and increase their cost of compliance.

The tax proposal is slated to be implemented from April 1, 2020.

“Having to furnish quarterly TCS returns adds to our reporting and cost burden,” she added.

Some travel agents also warned that the new TCS would further dull their competitive edge when compared to foreign tour operators, as Indian agencies are already collecting a five per cent Goods & Services Tax.

TTG Asia understands that the Outbound Tour Operators Association of India, Travel Agents Association of India and other Indian travel agent associations have raised their objection with various government entities such as the Prime Minister’s Office, Ministry of Finance, Central Board of Direct Taxes, and Ministry of Commerce & Industry, requesting for a reconsideration of the TCS implementation.

Offering a different take on the issue, Brijesh Modi, CFO, Thomas Cook India, opined that customers would gradually adapt to the extra tax as they would recognise the benefits of booking with a tour operator in India instead of with an overseas operator just for a five per cent savings.

Brijesh said: “We don’t see any impact of TCS on our business. However, we have (proposed) that the government consider lowering the tax from five to just one per cent, just like it is for other sectors such as automobile.”