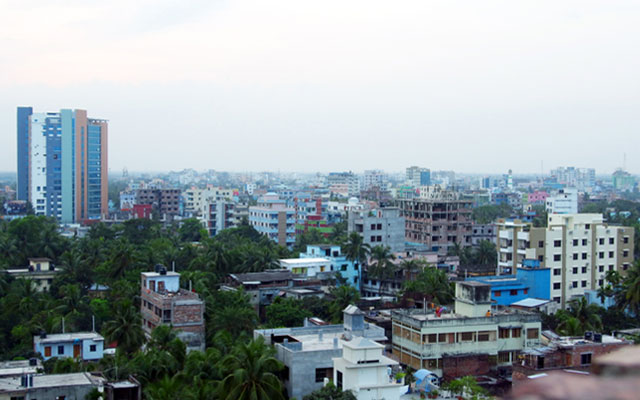 Radisson Hotel Group (RHG) continues its expansion in South Asia with the signing of its first hotel in Khulna, the third largest city in Bangladesh.

Scheduled to open in 3Q2023, Radisson Hotel Khulna is nestled in a prime location 2.5km from the centre of this port city.

Radisson Hotel Khulna will feature 150 rooms and suites, an all-day dining restaurant, a bar and coffee lounge, a swimming pool, fitness centre, and a spa. Meeting and event facilities will include a large and divisible ballroom, a pre-function area, meeting rooms and a boardroom.