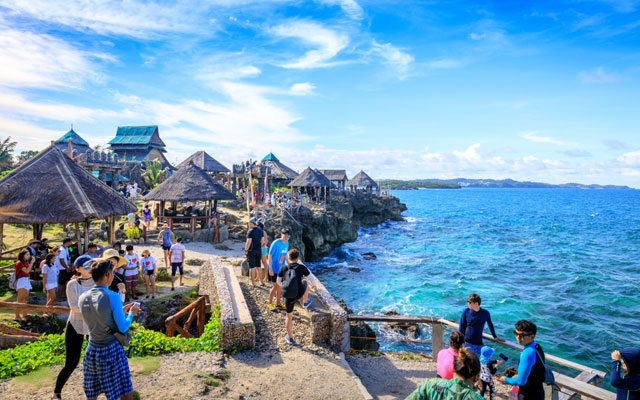 Philippine president Rodrigo Duterte will be touring the country to show that the various destinations are safe for travel amid the Covid-19 scare, as part of a campaign to boost domestic tourism, reported the Philippine News Agency.

The plan, which is set to launch next week, was revealed by tourism secretary Bernadette Romulo-Puyat to reporters during a briefing in Pasay City, following her meeting with Duterte on Monday to discuss strategies to keep the country’s travel sector afloat.

The campaign will target Boracay, Cebu, and Bohol – destinations heavily affected by the sudden drop in tourists from mainland China due to the Covid-19 outbreak, Romulo-Puyat said.

“(The visits) would probably be during the day… (Duterte) wants to even take the commercial (flight) and go through the proper protocols to show that it’s safe to travel around the country,” she added.

Earlier on, Duterte had imposed a travel ban on foreigners coming from China to prevent the spread of the virus in the country.

With China being one of the Philippines’ key source markets, the country’s tourism sector is projected to lose around US$291.71 million for February 2020 alone, according to the report.