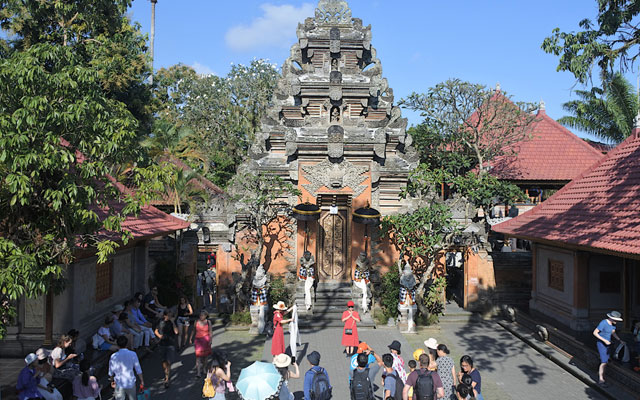 Indonesia has decided to allow Chinese tourists stranded in the country to extend their stay for up to a month, as travel to China remains restricted as the country attempts to curtail the spread of Covid-19.

With no cases of infections in Indonesia, many stranded Chinese travellers have chosen to extend their stays in Bali where they feel safe, according to Elsye Deliana, head of Bali Liang, a member of the Association of the Indonesian Tours and Travel Agencies (ASITA) Bali chapter that handles the Chinese market.

“Most of them are also worried about getting infected with the virus if they go home,” she added.

I Ketut Ardana, managing director of Bali Sunshine and chairman of ASITA Bali Chapter, expressed support for the government’s move, which he expects will contribute to much needed tourism receipts.

Citing Bank Indonesia’s report, he said that each Chinese traveller could spend 9.7 million rupiah (US$710) per visit on average.

Sudarsana, general manager of business development with Santika Indonesia Hotel and Resorts, said: “We should welcome them. (Chinese travellers who) extend their stay in Bali can be substitutes for those who cannot come to Bali (due to the travel ban).”

Sudarsana expressed no intention of altering prices for the Chinese travellers, while Ardana intends to maintain the price of his tour packages.