Kevin Phun, director of Centre for Responsible Tourism Singapore, shares the impacts climate change has on tourism, and how tourism players have to learn not just to adapt to climate change, but also to leverage its presence to propel the industry forward. 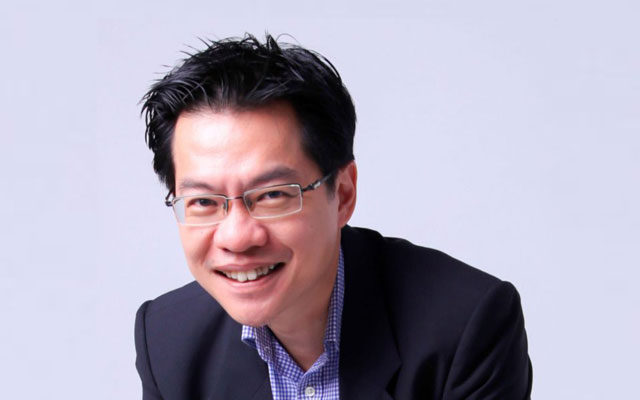 Climate change has been known to cause resource scarcity, and what that means in tourism is the threat of decreasing resources (cultural, natural) and declining value and attractiveness to the tourists.

The presence of wildlife gets affected, and both tourists and local people become affected too. The changes in temperatures and other variances in weather bring about socio-cultural impacts as changes in seasons start to happen a little differently. The earlier than usual blooming of the cherry blossom in Japan, is an example.

Climate change threatens the existence of resources like nature. Flora and fauna are threatened by changes brought about by climatic variations; their availability threatens to impact tourist numbers, and in places where the presence of the tourists is critical, that could be detrimental to locals’ livelihoods.

Global warming’s impacts on food sources mean that traditional recipes are being threatened. Warming temperatures is one of the main causes of the destruction found in the Great Barrier Reef (GBR) in Australia, and it is often said that international co-operation will be needed to save the GBR. This international cooperation will include the need for tourism firms to work together and to contribute to lessening the impacts their business will have on the GBR.

Unexpected changes in weather and seasons, brought about by climate change, can bring about socio-cultural impacts to tourism. Local people have to get used to seeing festivals and events somehow changing dates, the annual cherry blossom event in Japan being an example. Global warming means that the flowers are blooming earlier and this could have profound effects on the ways events are commemorated or celebrated.

Climate change’s impacts on buildings frequented by tourists add another layer of challenge to the tourism industry. The Taj Mahal in India testifies to the alarming impacts global warming is causing destinations. For many built environments, maintenance costs rise in response to worsening effects of global warming’s impacts on building interiors and exteriors. Damage risks increase and controlling of crowds become very urgent.

On the other hand, scarcity is something that often makes people feel attracted to places and things. People like visiting places where something might no longer be around in the next number of years. And the tourism industry can also contribute to reviving dying or threatened cultures through increased demand and the financial muscle it provides.

The element of being a saviour to places, cultures and nature could be a critical step in marketing of touristic experiences. Perhaps, the strength of the tourism industry will include the ability of the industry to adapt to climate change.

In conclusion, climate change’s impacts on tourism are real, and often perhaps, here to stay. The tourism industry has to get used to dealing with the new norm, and also to explore new opportunities this “new norm” presents. Tourism in the future depends not just on how to adapt to climate change but also how to ride on climate change’s presence in the industry.