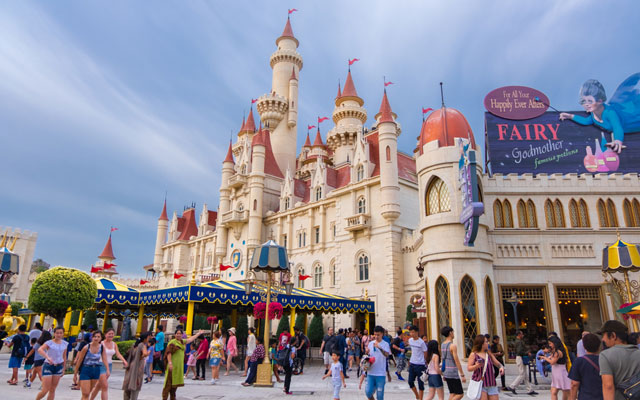 Singapore’s tourism proponents are bracing for a dive in demand amid the Novel Coronavirus outbreak by rolling out a series of measures to safeguard staff and businesses.

This comes as the Singapore Tourism Board (STB) projects that international visitor arrivals (IVAs) to the country will slide by 25 to 30 per cent this year, shared its CEO Keith Tan yesterday.

This drop is more severe than the decline seen during the 2003 SARS outbreak, which dented Singapore’s IVAs by 19 per cent.

Tan said: “At this point, we estimate that every day, we are losing an average of 18,000 to 20,000 IVAs into Singapore. Most of these are Chinese, since we have stopped all visitor arrivals from China, but leisure and business travellers from other countries are also deferring or cancelling their travel plans to Asia.”

In anticipation of worsening demand, hotels and attractions in Singapore are arming themselves with strategies to contain costs, maintain staff morale and prepare for eventual rebound.

For instance, Sentosa Development Corporation (SDC) has announced that all entrance fees into Sentosa Island will be waived for the upcoming March holidays from March 14-22.

This is hoped to raise the number of guests visiting the resort island, where businesses have suffered a 20 to 50 per cent drop in sales and visitorship since February, shared Quek Swee Kuan, CEO, SDC.

Merchants on the island are also considering other cost-cutting measures such as opening on select days of the week, said Quek.

Cheong, who is also the director of Sentosa 4D Magix, explained that the show operator runs an average of seven to eight shows per day, and costs are mounting as the venue has to be sanitised after every show.

Instead, he expressed confidence that Singapore’s “high baseline reputation for safety and health” will ensure that the destination’s image will not suffer any long-term impact.