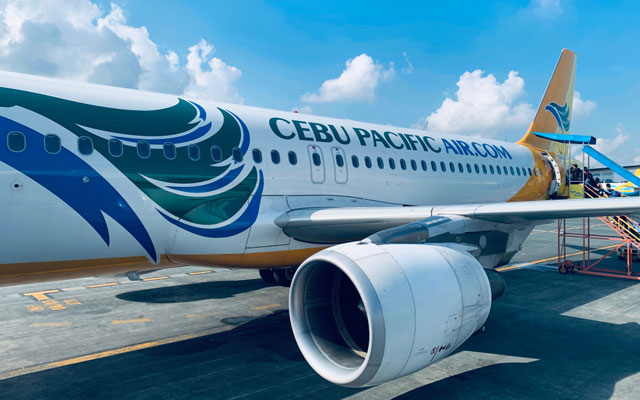 Taiwan has urged the Philippines on Tuesday to lift a travel ban on its citizens after Manila included Taiwanese nationals in an arrival ban to curb the spread of the coronavirus, reported Today Online.

Along with the travel ban, Philippine Airlines and Cebu Pacific have suspended flights to and from Taiwan.

Taiwan’s Foreign Ministry said it had been in close touch with the Philippines to lift the ban since it was implemented earlier this week, causing some Taiwanese to be stranded at airports in the Philippines, said the report.

“We are proactively in communication and have lodged representations with the Philippines, including the presidential office and foreign ministry, to tell them that we are not a virus area of China,” spokeswoman Joanne Ou said at a news briefing in Taipei.

Ou added that the foreign ministry has notified its embassies and representative offices to advise host nations around the world that Taiwan is not part of China’s infected area; Taiwan’s own cases are limited and under control.

Taiwan representatives are unhappy that the World Health Organization’s decision to classify Taiwan as part of China’s virus cases has misled countries into believing she poses the same health risk as China, resulting in the same travel restrictions being placed on Taiwan.