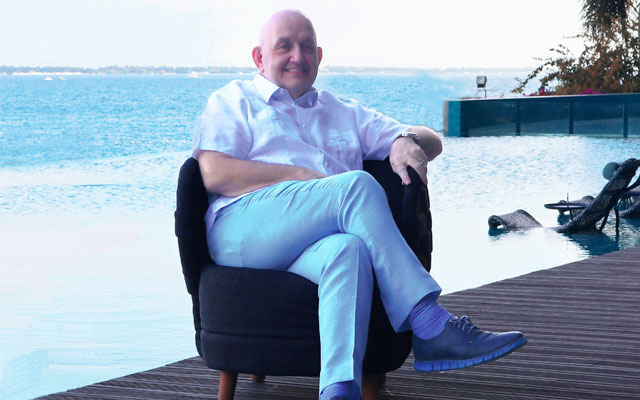 Bartholomi was previously with another management company, Hospitality Innovators, as corporate group director and general manager.