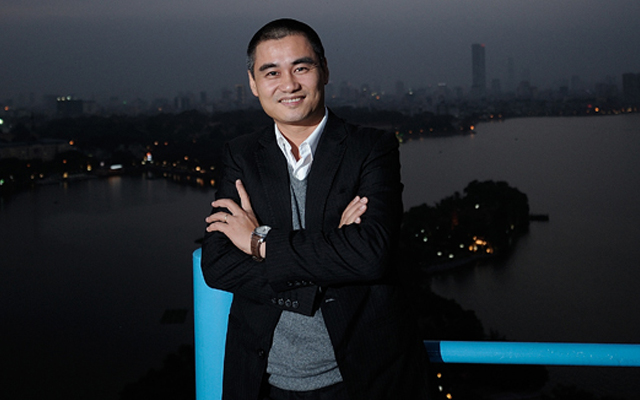 China is proving a valuable source market for Vietnam amid surging international arrivals, and tourism players claim that the country has the right ingredients to tap into China’s top tier of travellers.

According to the latest figures from Vietnam National Administration of Tourism (VNAT), nearly four million Chinese visited Vietnam in the first nine months of 2019, marking a 4.4 per cent year-on-year increase.

With this figure expected to continue to rise, the country’s tourism sector is gearing up to welcome a new wave of affluent travellers, and is preening its products to ensure it stands out from neighbouring countries.

Pham Ha, founder of Luxury Travel Vietnam, said: “Vietnamese culture has many similarities with China, and as a neighbouring country makes it easy to travel from China by road, sea or air. Vietnam also has a workforce that is good at Chinese and capturing the tourist psychology.”

A recent Bloomberg report highlighted the huge potential that Chinese tourists hold for the country, with the projection that a 30 per cent increase in spending by Chinese tourists would boost Vietnam’s economic growth by almost one per cent.

A VNAT spokesman said that a 2018 survey carried out by the organisation revealed the average daily spend by Chinese in Vietnam has steadily climbed from US$119 in 2014 to US$130 last year. This compares with US$183 in Indonesia and US$180 in Thailand.

VNAT has been carrying out targeted roadshows in key Chinese cities in a bid to boost this figure further. The organisation remains confident that the continued promotion in these cities will help drive interest and position Vietnam as a prime South-east Asian destination for Chinese.

However, Nguyen Thi Tuyet, Asia DMC Indochina managing director, said that further investment needs to be ploughed into infrastructure and suppliers to operate deluxe travel experiences, as well as producing a masterplan for the management and training of tour guides.

She added: “The country also needs to improve its presence internationally as a luxury destination. It’s obvious that Vietnam needs to invest more in marketing activities with creativity and professionalism.”