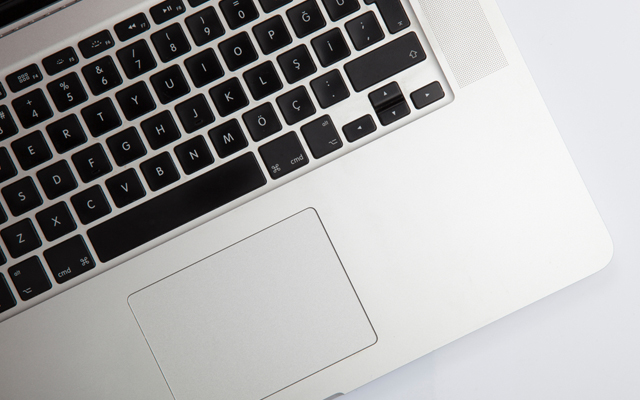 The ban follows the European Aviation Safety Agency’s announcement to prohibit the Apple model on all flights to and from the EU to ensure aircraft safety.

These devices were distributed by Apple between September 2015 and February 2017 and were recalled as faulty batteries in some of these laptops could overheat and pose a safety risk.

Similarly, the Civil Aviation Authority of Vietnam (CAAV) and US Federal Aviation Administration has also banned the recalled MacBook Pro laptops from all flights.

Passengers who bring or use the laptops on airplanes must switch them off and stop charging them and follow airlines’ guidelines, the CAAV said.