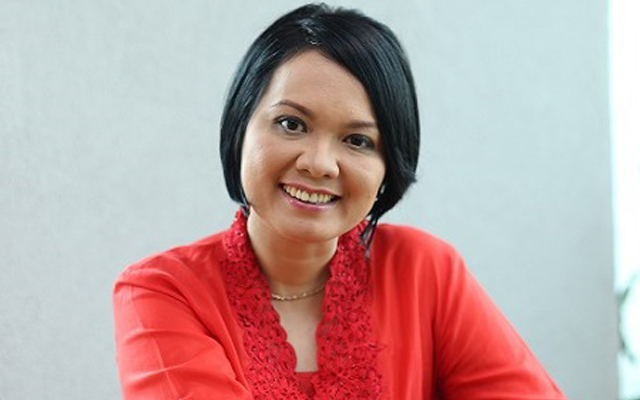 Veranita Yosephine Sinaga has been appointed as CEO of AirAsia Indonesia, taking over from Dendy Kurniawan with immediate effect.

In her new role, Veranita will be responsible for the company’s airline operations in Indonesia, working with government and industry stakeholders to play a key role in leading local transformation efforts as the company expands beyond air transport to offer travel and lifestyle services, as well as financial services. Prior to joining AirAsia, Veranita served as sales director at Kraft Heinz Indonesia, where she led and orchestrated multiple commercial growth initiatives. She also spent a number of years with Danone Waters Indonesia and British American Tobacco Indonesia.