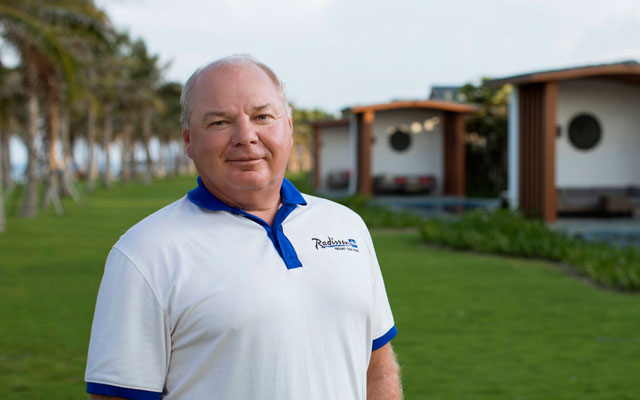 With more than 30 years of experience in the hospitality industry, Tichy has previously managed four of Radisson Blu’s hotels, as well as properties under its sister brand, Park Inn by Radisson.