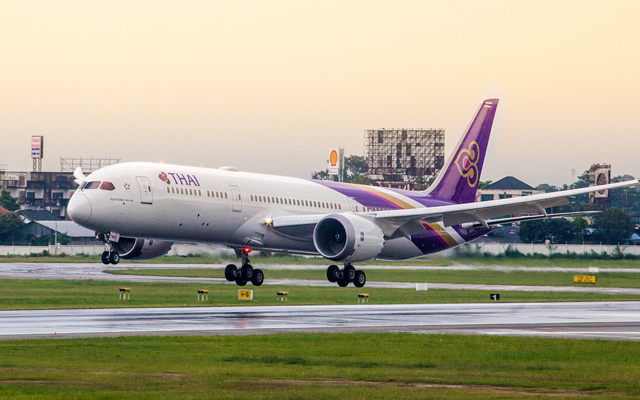 Thai Airways International (THAI) has refuted recent news reports that the company is at risk of shutting down.

THAI president Sumeth Damrongchaitham said in a statement that these news reports were a result of misconstrued messages conveyed during a meeting with the airline’s staff, which highlighted the highly competitive state of the airline industry and THAI’s competitive stance in the market.

THAI’s staff were told to take immediate action to cut costs and boost profits to maintain the airline’s competitive edge in the industry, it added.