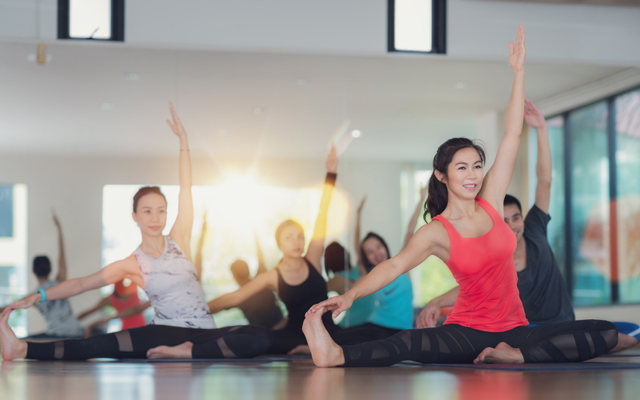 Asia-Pacific is now the number two physical activity market, valued at US$240 billion annually, or roughly 30 per cent of the global market, according to a research study by the Global Wellness Institute, Move to Be Well: The Global Economy of Physical Activity.

But the same study revealed that Asia will be the overwhelming growth leader from 2018 to 2023, with a market expanding 9.2 per cent annually, and is estimated to reach US$373.3 billion by 2023, overtaking North America as the world’s largest market.

Asia-Pacific will account for a staggering 40 per cent of all global market growth from 2018 to 2023, with China and India combined driving nearly one-third of all growth.

The 180-page report found that the physical activity economy, which includes 1) fitness, 2) sports & active recreation, 3) mindful movement, 4) equipment, 5) apparel/footwear, and 6) technology, is now a US$828 billion world market, and is expected to grow to over US$1.1 trillion by 2023.

Four of the top 10 recreational physical activity markets in the world are in Asia: China, Japan, South Korea and Australia. The US and China are by far the world’s largest consumer markets, together accounting for 45 per cent of all global expenditures.

China’s physical activity sector is experiencing explosive recent growth with support from the government, a proliferation of gyms and fitness studios in Tier 1 cities and widespread adoption of fitness apps and other online platforms.

The full report can be read here.