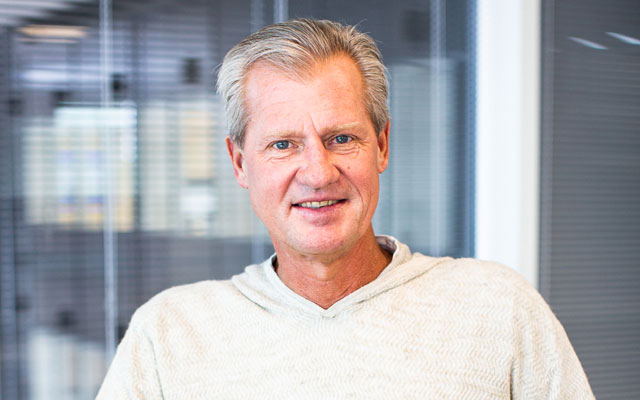 Gregg Webb, the freshly-minted CEO of Travelport, has bold plans to make the travel technology company more agile to adapt to industry changes and competition.

Speaking to international media in a virtual press conference on October 10 – his first since joining Travelport in August – Webb said: “I plan to win, period, and not based on category. I do not plan to be the third player for long.”

“Travelport can be disruptive, not based on creating a new business model, but by creating a speed to market that will be differentiated,” he added.

Travelport’s key competitors in the global distribution system (GDS) sector include Amadeus and Sabre, where Webb worked his way up to vice chairman in a two-decade-long tenure.

Webb joined Travelport shortly after the UK-headquartered company was acquired by affiliates of Siris Capital Group and Evergreen Coast Capital in a US$4.4 billion deal.

Besides pursuing growth in the air distribution sphere, Webb is also keen on land and sea business opportunities. To do so, he plans to leverage his recent stint as senior vice president and general manager of Oracle Hospitality, which has given him “a lot of insight into the opportunities that exist in the hospitality space, some of which are untapped by the GDS market”.

Sharing Travelport’s broad strategies and plans for 2020, Webb is keen to make “significant investments to move to its next-generation platform”.

He said: “We need to stop talking about Travelport as a global distribution system, but look at it as an electronic exchange between buyers and sellers of travel. We need to have a platform that is the most efficient data source aggregation, and content between buyers and sellers of travel that delivers value on both sides and one that can allow us to consume and efficiently distribute content.”

Webb added that he hopes to relook ways of creating a broader repository of travel data. Other plans in the pipeline include rolling out new capabilities around Travelport’s API suite, including its Trip Services platform and cloud-based point-of-sale system.

“I am very energised about the next-generation platform. In 2020, there will be announcements on capabilities rolling out in the marketplace,” he said.