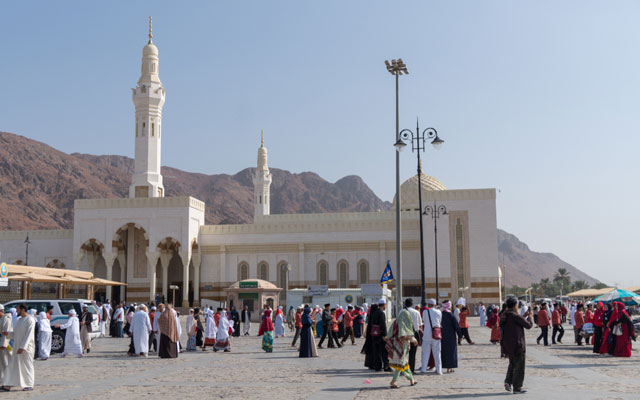 Saudi Arabia will now allow foreign men and women to share hotel rooms without proving they are related, as part of the government’s push to attract more visitors and diversify the country’s economy away from oil exports.

Women, including Saudis, will also be permitted to rent hotel rooms by themselves.

“All Saudi nationals are asked to show family ID or proof of relationship on checking into hotels. This is not required of foreign tourists. All women, including Saudis, can book and stay in hotels alone, providing ID on check-in,” a Reuters report quoted the Saudi Commission for Tourism and National Heritage as saying.

The reform will allow unchaperoned women to travel more freely, and for unmarried foreign visitors to stay together in the Gulf state, where sex outside of marriage is banned.

This move follows the conservative country’s recent decision to allow entry to international tourists from 49 countries for the first time, representing a further opening up of the country to the world and tourism as the authorities aim for 100 million annual visits by 2030.

Until recently, Saudi Arabia has remained closed off to the world, and in the past, unrelated men and women, including foreigners, risked severe punishment for interacting in public, said the Reuters report.

According to the same report, Saudi Arabia has also relaxed the dress code for foreigners who need not wear all-covering black robes but should dress modestly, though alcohol remains banned in the country.