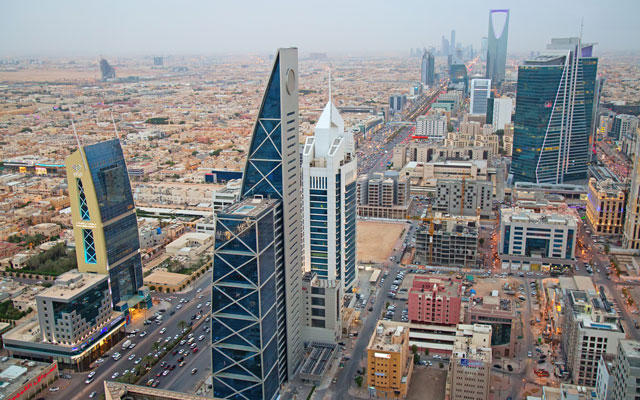 Once opened to Muslim pilgrims visiting the holy cities of Mecca and Medina, Saudi Arabia has made tourist visas available to non-religious travellers for the first time as part of its move to diversify its economy away from oil.

Obtainable via Saudi embassies and consulates across the world, the tourist visa allows for a stay in the country of up to three months (90 days). It will be valid for one year, with multiple entries allowed. The cost of applying for an e-visa or a visa on arrival is 440 riyals (US$117) plus VAT.

In addition, citizens from 49 countries will also be able to apply for an e-visa online or obtain a visa on arrival into Saudi Arabia. A dedicated online portal at visitsaudi.com has been launched and electronic kiosks are available at airports.

The 49 countries eligible for e-visas or visas on arrival include the US, the UK, China, Singapore, Australia, South Korea and Japan. The e-visa scheme will be extended to other countries in due course.

Foreign female visitors are exempted from wearing the obligatory head-to-toe abaya robe, but they will still be required to dress modestly. Mecca, meanwhile, remains off-limits for non-Muslims.

Opening Saudi Arabia to tourism is a key milestone in the implementation of Vision 2030, which seeks to diversify the country’s economy and reduce its dependence on oil.

As part of phase one, over 20 new tourist sites will be developed, while phase two will see several massive projects will come online, including Neom, Amaala, the Red Sea Project, Al-Ula, Qiddiyah and Ad-Diriyah.

By 2030, the aim is for tourism to contribute up to 10 per cent of the country’s GDP, compared to just three per cent today; as well as achieve 100 million international and domestic overnight visits a year.