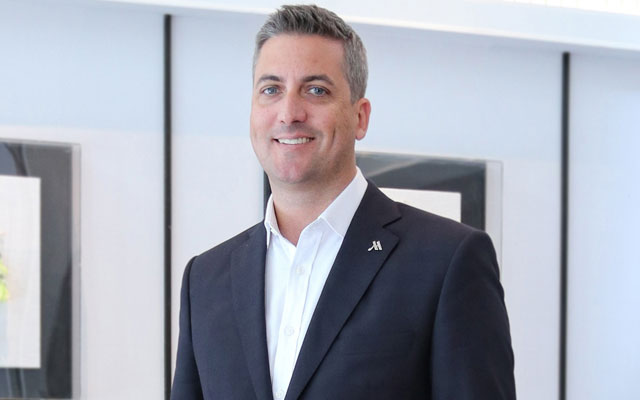 Blair Fowler has been appointed general manager of Bangkok Marriott Hotel The Surawongse, bringing more than 15 years of operational experience in the US, the UK, Australia and South-east Asia to his new role.

He is no stranger to Marriott International, having first joined the company in 2008 in Queensland, Australia. In 2010, he moved to Thailand to become rooms division manager in Hua Hin. This marked the start of a five-year period living and working in the country. In 2011, he moved to the Renaissance Bangkok Ratchaprasong Hotel, and worked his way up from director of rooms operations to director of operations, and then to acting general manager.