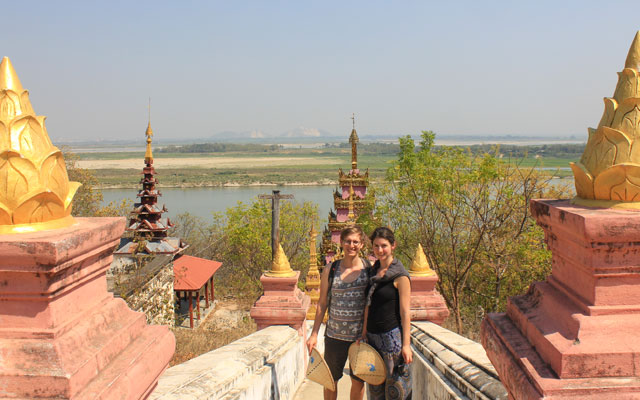 Myanmar’s Living Irrawaddy Dolphin Project has enhanced its tour options for the 2019-2020 season, with an eye to improve the guest experience as well as maximise the positive impacts on the fishing communities of Irrawaddy River.

Since its founding in 2017, the community-based ecotourism project has worked closely with fishing communities on the river to develop tours ranging from one to three days, while remaining committed to the protection of the endangered Irrawaddy dolphins.

For the 2019-2020 season, Living Irrawaddy has grown its fleet to two boats to increase capacity and availability for single-day and multi-day trips. New luxury tents have been equipped with full size mattresses and set up on the shores of the Irrawaddy River, allowing guests to feel fully immersed in the natural surroundings.

Living Irrawaddy’s project advisor Paul Eshoo said: “Our programmes are designed to provide an educational experience about Irrawaddy dolphins and cooperative fishing and immerse guests in Myanmar culture and provide memorable, meaningful interactions with local communities on the Irrawaddy River.

“Proceeds from the tours contribute to the ongoing efforts to protect the endangered Irrawaddy dolphin population on the Ayeyarwady River and to support communities who depend on the river for subsistence. We are trying to push the envelope on how businesses can work with communities to achieve sustainable, small-scale conservation programs integrated with tourism.”

Living Irrawaddy has also continued to strengthen its commitment to sustainability by introducing new initiatives. In addition to profit share with the fishing communities on the river, the company now pledges US$1 per person, per day to carbon offsetting for the boat fuel. The project now directly benefits 80 villagers who provide support services during the trip.

In April 2019, Living Irrawaddy established a pact with fishermen in the rivers’ dolphin conservation zone to restrict the use of fishing nets in areas where the dolphins feed. According to the company, many dolphins have been critically injured or killed by nets over the years and this agreement will help prevent future casualties in the protected area.