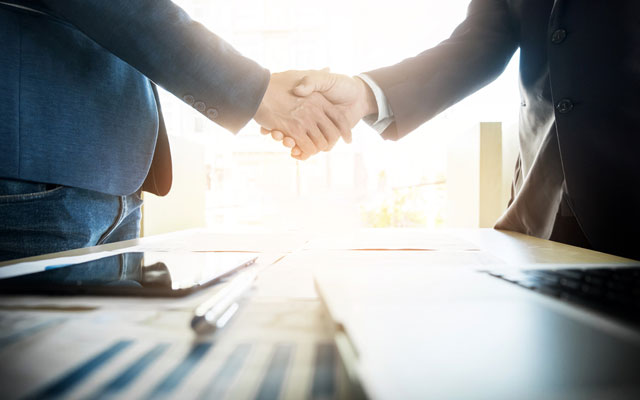 Commercial real estate information provider CoStar Group has entered into an agreement to acquire STR, one of the world’s biggest hospitality data and intelligence firm.

The acquisition comprises the entire STR portfolio, including STR, Inc, headquartered in Hendersonville, Tennessee; STR Global, the company’s international business headquartered in London; Hotel News Now, the company’s digital media arm based in Cleveland; and the Hotel Data Conference, hosted each year in Nashville since 2009.

The transaction, valued at US$450 million in cash, is expected to close in 4Q2019, subject to customary closing conditions.

“The STR team has built an extraordinary company that partners with the hotel industry to create benchmarks and analytics that are the primary tools hotel management and investors rely on to optimise and improve their assets,” said Andrew Florance, founder and CEO of CoStar Group.

He added: “STR brings an unrivalled reputation within the global hospitality industry for their data integrity, reliability and strict confidentiality, and we look forward to continuing to build on these core values in the next chapter of STR’s growth.”

“CoStar brings leading technologies, as well as complementary data, analytics and sales capabilities that we believe will enable STR to accelerate growth and increase the value and insights we provide to our hospitality clients,” said Amanda Hite, STR’s president and CEO.

The hotel industry has been the cornerstone of STR’s business from its founding. Today, the company processes, analyses and reports on data from 66,000 hotels representing 8.9 million rooms in 180 countries.