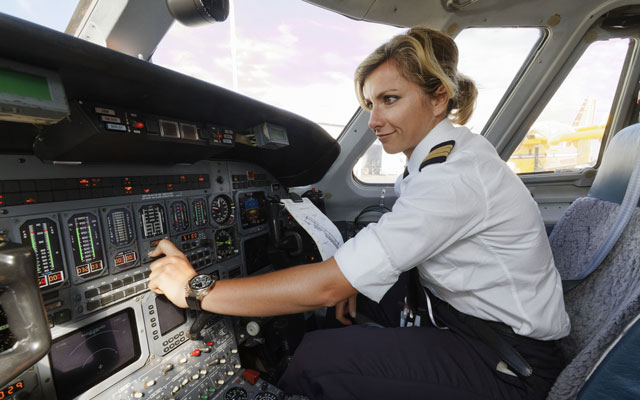 IATA member airlines who have already signed up to the 25by2025 campaign include China Eastern, Lufthansa Group and Qatar Airways.

There is currently no comprehensive airline industry-wide gender diversity statistical report. But with women representing around five per cent of the global pilot population and three per cent of CEOs, the gender imbalance in the industry is clear.

Alexandre de Juniac, IATA’s director general and CEO, said: “Aviation is the business of freedom. An example of that is the freedom for 2.7 million women and men to develop exciting careers within this industry. But women are under-represented at senior levels, and in some professions, within airlines. Airlines understand the value that a diverse and gender-balanced workforce delivers. The 25by2025 campaign provides a global context and encouragement for the many initiatives our members are already taking to address the gender imbalance.

“I am confident that 25by2025 will be a major catalyst for progress -progress that will set the industry up to achieve even more in this important area. Our work will not be done in 2025 – in fact, this is only the beginning. Our ultimate aim is of course for a 50-50 gender split with equal opportunities for everyone in every part of our industry.”

In addition to the commitments from member airlines under the 25by2025 campaign, IATA will also be making the following commitments:

Increasing the representation of women in IATA’s senior management, referring to the director level and above, from the current 19 per cent to at least 25 per cent by 2025