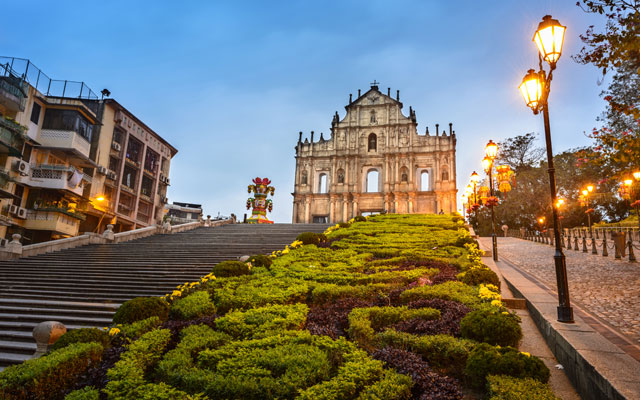 The Macanese trade is casting doubt on the effectiveness of the government’s proposal to impose a tourist tax to tackle overtourism, instead seeing other ways to manage congestion in the city.

Cooper Zhang, director of inbound department at CITS (Macau), is worried that the proposed tax would undermine travellers’ desire to visit Macau. “There are a large number of same-day travellers to Macau who spend money and support Macau economy,” he said.

“Overseas countries like Japan reinvest the tax income to improve domestic infrastructure rather than increasing income, but Macau’s resources are sufficient and I don’t see the need to copy the practice,” he added.

“The Chinese government is encouraging more integration, i.e. multi-destination travel, within the Greater Bay Area but the tax means a barrier,” Wong said, questioning too how the government would implement the collection of tax.

The city’s hoteliers are concerned that the proposed tax would impact the hospitality sector, which is already facing headwinds amid heightened trade tensions.

“Five-star hotels are competing with three-star properties by offering discounted rates on weekdays. Therefore, traffic flows may be affected and lead to more pressure for hotels below three-star categories,” he added.

Huang does not think that Macau is suffering from overtourism. “In fact, Macau’s problem is not (overtourism) but that the government only focuses on traditional attractions.

“There are numerous ways to tackle overcrowding. For instance, the government could open up F&B in the Inner Harbour area by revitalising the many abandoned piers,” he proposed.

The Macao Government Tourism Office (MGTO) in mid-2019 conducted a feasibility study on the implementation of a tourist tax by surveying residents, visitors and travel trade members, with preliminary results showing varying opinions among the different stakeholders.

The overall report is targeted to be finalised by the end of this year, which MGTO will then submit the findings to the SAR government for further consideration and action.