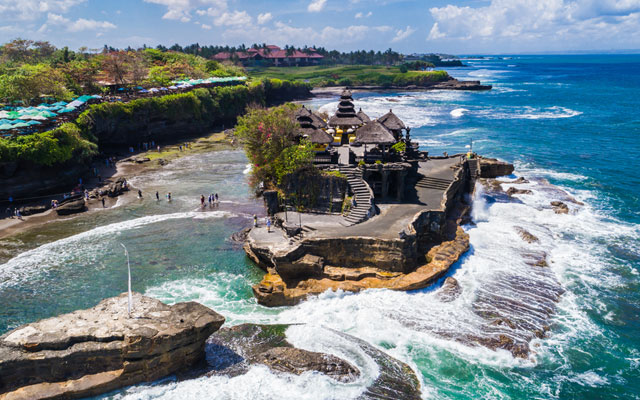 The Indonesian parliament’s plans to pass a draft revision to the country’s criminal code (RKUHP) has prompted an outcry from both activists and the public who claim that the proposed bill threatens democracy and violates the rights of the country’s religions and sexual minorities.

Some of the controversial proposed laws in the RKUHP include the criminalisation of acts like cohabitation, insulting the president, spreading fake news, engaging in premarital sex and adultery.

In response to the widely-critical media coverage related to the possible changes to the RKUHP, including an updated travel advice from Australia warning its citizens of the revised code and the harsh penalties, the Bali Hotels Association (BHA) has released a statement containing three points:

The recommendation of the full regulations, including what has been commonly referred to as the “Adultery Act”, has not yet been formally issued and cannot be enforced.

The Indonesian government and the parliament have agreed to indefinitely postpone the passing of the bill with those new regulations.

The Bali government office encourages all parties involved in tourism (i.e. persons visiting or planning to visit, as well as industry stakeholders) to stay calm and continue their activities (or planned activities) as usual.

BHA also said that it is monitoring the issue and will update its members and partners if there is any further information in regards to this matter.