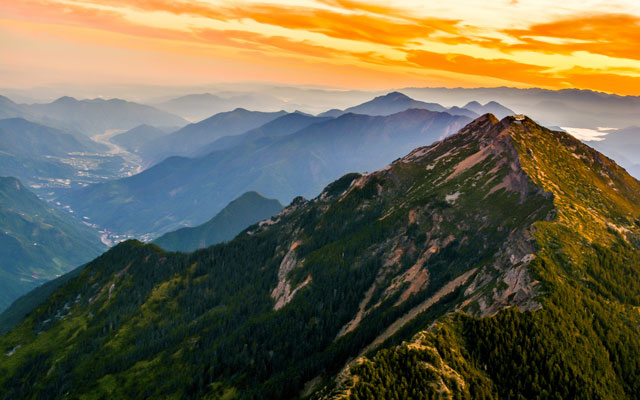 Taiwan is hankering after a bigger chunk of the South-east Asian pie, aided by its New Southbound Policy launched in 2017, and the recent mutual extension of visa-exemption agreements with 18 countries.

Trust Lin, director for New Zealand, Australia, Singapore, India and the Middle East for the Taiwan Tourism Bureau (TTB), said that a key factor for the increase in visitors from the region was the extended length of visa-free stay, which proved a great incentive for last-minute travel decisions.

“Based on my experience, the length of visa-free stays and ease of obtaining visas really influence the desire to travel to a destination. For 1H2019, arrivals from these 18 markets went up by 4.9 per cent to nearly 1.3 million visitors,” he said, speaking to TTG Asia at the recent PATA Travel Mart in Nur-sultan, Kazakhstan.

Out of the total number of visitors to Taiwan in 1H2019, the majority came from New Zealand (+26 per cent) and Australia (16 per cent), thanks to Air New Zealand’s resumption of a five-times-weekly service – up from three – between Taipei and Auckland.

Lin predicts this upward trajectory will prevail until year-end, owing to favourable factors like the operation of more charter flights from Russia and Scoot starting a daily flight on the Kaohsiung-Singapore route since June 2019. “I reckon South-east Asian traffic will take up a quarter of total visitors arrival this year,” he said.

When asked if Taiwan has benefitted from the diversion of tourists from protest-hit Hong Kong, Lin remarked: “Yes and no, because we work closely with Cathay Pacific Airways to fly Indians via Hong Kong, given only twice-weekly connections from New Delhi by China Airlines. With Hong Kong now in trouble, Cathay’s plan to cut its winter service may affect us.”

Amid greater competition from market rivals like Japan, TTB is sparing no expense in its pursuit of repeat visitors from South-east Asia, said Lin, with a campaign strategy placing greater emphasis on Taiwan’s immersive fun and authentic culinary experiences.

“To tap more new and repeat travellers, 2020 will be designated the year of mountain tours in our first-ever effort to promote mountain trips. Taiwan has 268 mountains above 900m, which is a strong asset for us. Looking ahead, we have set a slew of themes to draw return visitors, for example, bicycle tours for 2021 and railway tours for 2022,” he added.

Furthermore, TTB’s marketing budget has been given a double-digit boost since September 1, 2019, shared Lin. Plus, the bureau recently rolled out a charter flight incentive programme, offering subsidies of US$3,000 for Hong Kong/Macau and US$8,000 for South-east Asia (except the Philippines) and Russia.