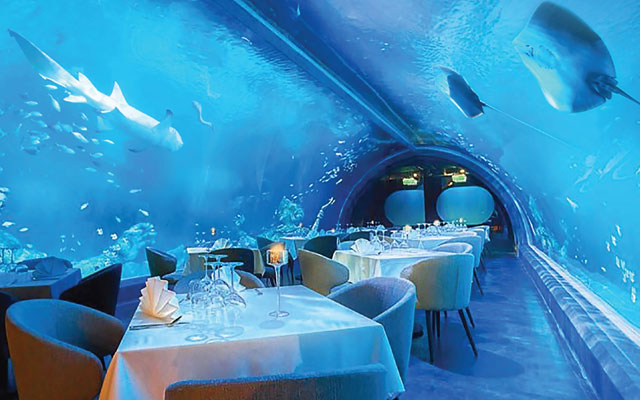 With a capacity of over seven million litres, Aquaria Phuket is home to more than 51,000 aquatic animals from over 300 species. It was designed under the concept of “An Ocean of Myth and Legend”, inspired by Thailand’s mythology and culture from the mystical Himmapan Forest to the deepest ocean.