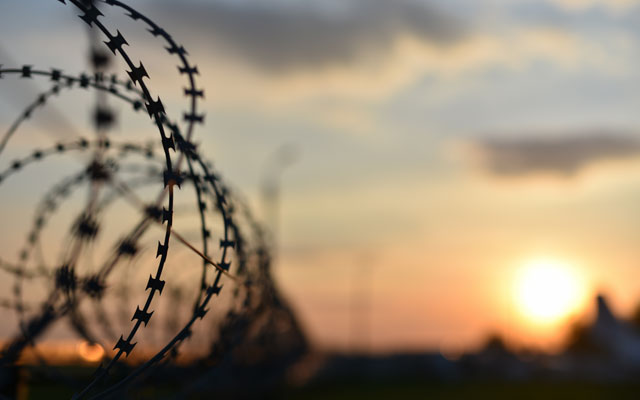 Cooking contests and craft shops within prisons could soon be available to tourists visiting Thailand should the Corrections Department succeed in its plans to turn 72 prisons across the country into attractions.

According to The Bangkok Post, minister Somsak Thepsuthin said on Monday that the plan was being piloted at five prisons, such as those in Rayong and Ratchaburi.

Various activities are already being tested, such as chefs behind bars, to promote occupations in various fields, prepare inmates for return to a normal life in society, and improve the image of prisons. With prisons being developed as tourist stops, inmates would also be able to use their abilities and skills to earn an income.

Somsak said the Corrections Department was ready with personnel to implement the policy, and many prisons were already sited on existing tour routes.

He revealed that the development would be expanded to 67 other prisons in fiscal 2021, with the possibility of having half of the country’s 143 prisons turned into tourist attractions.

Should the concept prove popular, the ministry might in future work with the Ministry of Tourism and Sports to use prisons for tourism promotion.