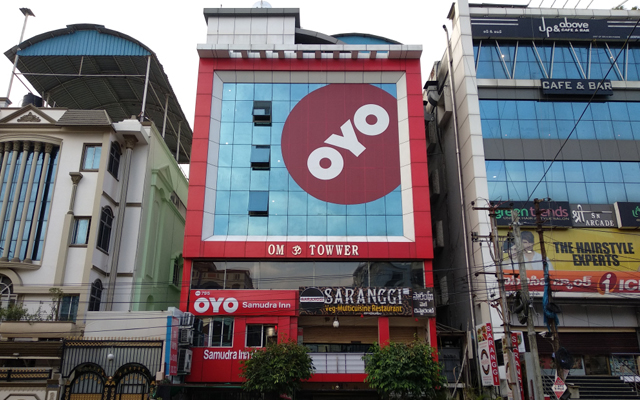 Oyo has refuted the allegations that its founder Ritesh Agarwal and several top executives had cheated a Bengaluru hotelier of more than Rp15 million (US$209,000).

In a statement, the India-based hospitality chain called those allegations “false claims” and an “exaggeration” of a regular commercial dispute, according to a report by The Economic Times (ET).

In his complaint to the Bengaluru Police, Natarajan VRS accused Agarwal and his colleagues of cheating, criminal breach of trust and misappropriation of 80 per cent of the revenue share due to his hotel from June 2017 to August 2019, said the report. Other executives named are Oyo’s COO Abhinav Sinha, CFO Abhishek Gupta, president of corporate affairs Siddhartha Dasgupta and two Bengaluru-based employees.

The report added that Natarajan, who owns the Rajguru Shelter Hotels in BEML Layout in Whitefield, claimed that he signed an agreement with Agarwal in June 2017, whereby Oyo would act as an authorised agent of the hotel and make reservations for 20 per cent of the booking amount. However, he alleged that Agarwal and his Bengaluru-based representatives had swallowed 80 per cent of the share instead.

Natarajan alleged in the complaint that Oyo’s executives conspired to commit fraud and money laundering by passing off rooms for which bookings have been cancelled as occupied, said the ET report. The hotelier further claimed that many hotels in Bengaluru ran into similar problems with Oyo.

Natarajan’s case is just the latest among a wave of protests and complaints lodged against Oyo across the country, according to industry body Federation of Hotel & Restaurant Associations of India (FHRAI), said the report.

Shetty added that despite the many complaints against Oyo, the police were not taking appropriate measures, adding that FHRAI is planning to meet police commissioners in some states to discuss the issue.

“Our lawyers are looking into the matter and will be taking strong legal action as these claims are incorrect and defamatory in nature,” the report quoted an Oyo spokesperson as saying. “We respect the law of the land and believe it will do the right justice.”