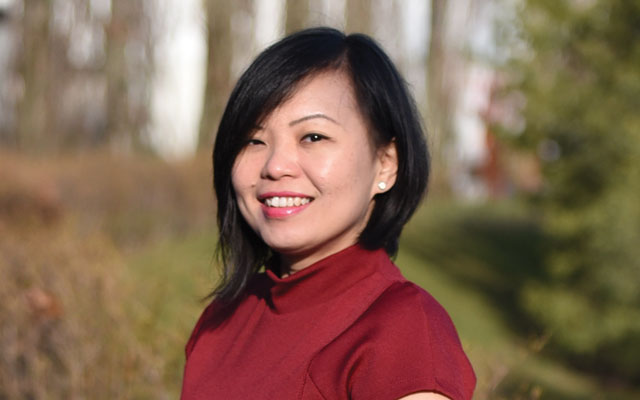 In just a few years since its 2012 launch in Malaysia, Singapore-based ride-hailing giant Grab has expanded to eight countries and become South-east Asia’s most valuable unicorn at US$14 billion. Its keenest rival in the region, Go-Jek, is also Indonesia’s first decacorn after its valuation hit US$11 billion, and continues to attract attention from investors (the latest? Amazon). These ride-hailing ventures have grown to become super-apps, engaging consumers on multiple fronts from trip planning to food delivery and mobile groceries as they clamour for a piece of South-east Asia’s 650 million and increasingly tech- and travel-savvy population.

Other notable unicorns in the Asian travel sector include Klook, after the Hong Kong-based travel booking platform secured US$200 million in Series D funding last year, and Indonesia’s Traveloka, whose recent fundraising efforts reportedly valued the OTA at US$2 billion.

In this hospitality space, Singapore-based hotel chain startup Reddoorz has raised US$70 million from investors, including Japanese e-commerce leader Rakuten, putting it on collision course against Indian rival Oyo, which has scaled up its expansion in South-east Asia with the appointment of a CEO for the region.

The blossoming of ride-hailing apps, flight tracking and hotel booking solutions are just some of the ongoing metamorphosis of South-east Asia’s travel tech sector.

In the words of Simon Akeroyd, Amadeus’ vice president corporate strategy & business development, the quality of travel startups was still “very poor” in 2015, when Amadeus Next programme was set up as a community to incubate tech start-ups which provide travel-related services.

In the four years since, South-east Asia’s startup scene quickly turned “much more vibrant and mature”, Akeroyd noted, as entrepreneurs have gotten a “better grip” of the gaps in the regional travel market.

But Akeroyd also urges budding travel tech startups to focus less on achieving unicorn status and more on solving problems. This view is also echoed by Blanca Menchaca, CEO of BeMyGuest, who remarked that the B2C space appears sexier to budding entrepreneurs, in part due to their connection with the masses and the high-profile success stories in the consumer space, when in fact growing investment is being poured into the B2B sector.

As Facebook founder Mark Zuckerberg famously said, a product is not truly a compelling business until it has one billion users. Few startups will achieve trailblazing status in the consumer space like Grab, let alone achieve massive global reach like Facebook or Google.
But in a diverse region such as South-east Asia, where tourism is a fast-growing market, there remains plenty of pain points – not to mention opportunities – in the travel business sector that are still awaiting solutions.

I’m definitely putting my bets on the B2B travel space.