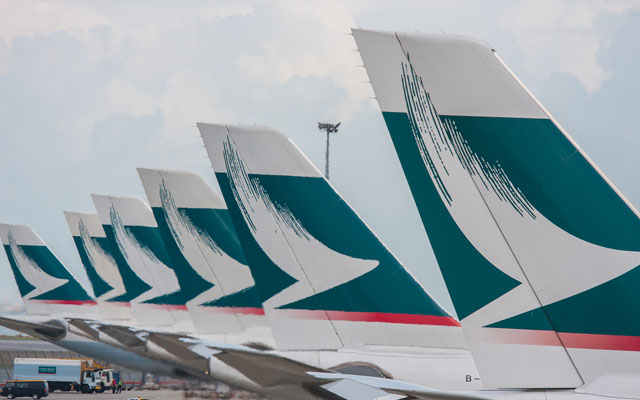 Cathay Pacific yesterday announced that John Slosar “will be retiring” from his role as chairman on November 6. He will be replaced by Patrick Healy, a long-time executive at the Swire Group conglomerate that is the airline’s majority shareholder.

Slosar ends a prolific 39-year career with Swire Group, which included as CEO of Cathay Pacific from 2011 to 2014 and then as chairman since 2014.

Healy, currently managing director of Swire Coca-Cola, is also a director of John Swire & Sons (H.K.) and a non-executive director of Swire Properties. He first joined the Swire Group in 1988, spending 14 years with the group’s beverages division in mainland China, followed by four years as CEO, HAECO Xiamen.

“Despite current challenges, I am confident in the future of Hong Kong and Cathay Pacific will remain fully committed to this great city as Asia’s key aviation hub,” Healy said in a statement.