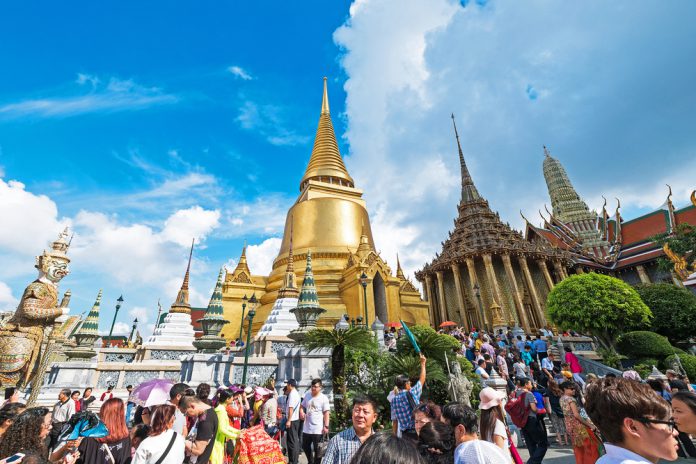 The Kasikorn Bank (KBank) Research Center estimates that the closure of the Hong Kong International Airport (HKIA) will affect Thailand’s tourism industry “by not less than 14 billion baht (US$454 million)”, according to a National News Bureau of Thailand report.

KBank Research Center deduced that the pro-democracy movement in Hong Kong, which led to the shutdown of HKIA and flight cancellations, not only hurt Hong Kong’s economy but also tourism, particularly for inbound travel into Thailand.

The KBank report also stated that August is the peak period for tourists from Hong Kong travelling to Thailand, with an average of about 4,200 to 5,000 tourists per day.

Continued disruptions to HKIA operations could lead to a loss of 30,000 tourists travelling from Hong Kong to Thailand, with an estimated loss of “not less than 14 billion baht” – the figure excluding tourists from other countries who use Hong Kong as a transit point.