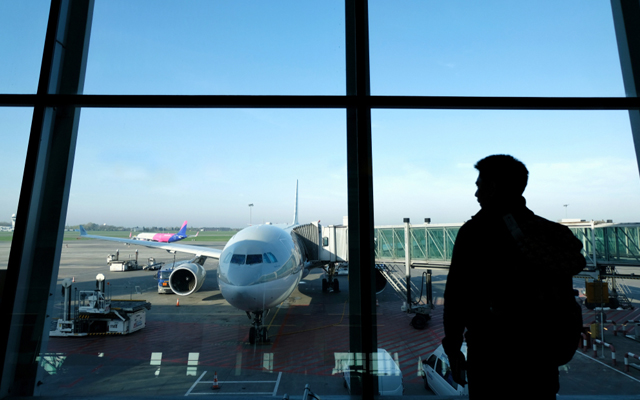 The 2019 Feast of Sacrifice holiday, also known as Eid al-Adha, is set to see a boom in outbound travel from the Gulf Cooperation Council (GCC) countries.

As a result of this outbound boom, countries in the Southeast-Asia region; namely, Indonesia, Malaysia and Thailand, are also set to reap the growth benefits from this major source market.

The top 10 destinations in order of size are: Turkey, Egypt, India, the UK, the UAE, Thailand, Germany, Pakistan, France and Lebanon. Luis Millan, market research manager, ForwardKeys, said: “This is a real good news story. With the exception of Oman, all the major outbound markets are showing healthy growth and the same is true for the destinations. The one exception is India. It has suffered from the collapse of Jet Airways; however, various LCCs have increased their seating capacity to meet the likely additional demand.”