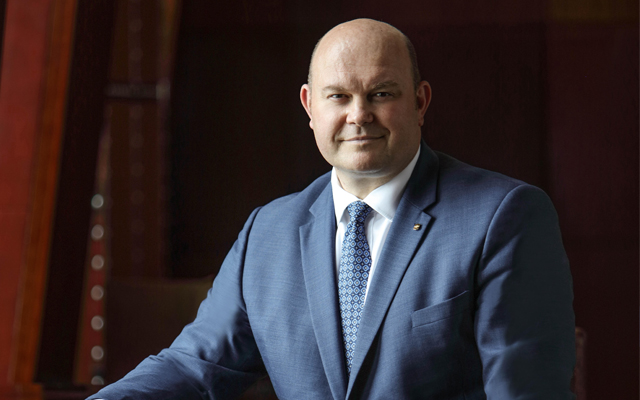 Alex Willats has been appointed as general manager of China World Summit Wing, Beijing, operated by Shangri-La Hotels and Resorts.

Prior to joining China World Summit Wing, Beijing, he was general manager of Shangri-La at The Shard, London. Willats is originally from the UK and has more than 25 years of experience in the hotel industry. During his career, Willats has also managed The Ritz London, Claridge’s; and Dusit Thani Bangkok.

Willats first joined Shangri-La Hotels and Resorts in 2015 and has since worked at Shangri-La properties in Qatar, Oman, India and The Philippines.