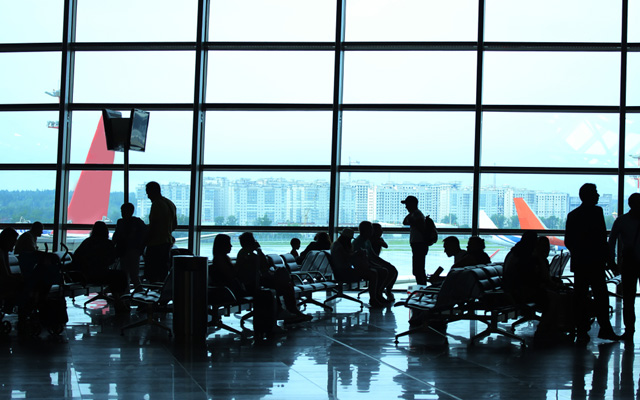 Record efficiency was achieved with 81.9 per cent of available seats being filled, while fuel efficiency improved by more than 12 per cent compared to 2010. The report also revealed that 22,000 city pairs are now connected by direct flights, up 1,300 over 2017 and double the 10,250 city pairs connected in 1998. The real cost of air transport has more than halved over the last 20 years (to around 78 US cents per revenue tonne-kilometre, or RTK).

“Airlines are connecting more people and places than ever before. The freedom to fly is more accessible than ever. And our world is a more prosperous place as a result. As with any human activity, this comes with an environmental cost that airlines are committed to reducing,” said Alexandre de Juniac, IATA’s director general and CEO.

He added: “We understand that sustainability is essential to our license to spread aviation’s benefits. From 2020, we will cap net carbon emissions growth. And, by 2050, we will cut our net carbon footprint to half 2005 levels. This ambitious climate action goal needs government support. It is critical for sustainable aviation fuels, new technology and more efficient routes to deliver the greener future we are aiming for.”

Other highlights of the 2018 airline industry performance from the report include:

System-wide, airlines carried 4.4 billion passengers on scheduled services, an increase of 6.9 per cent over 2017, representing an additional 284 million trips by air. Meanwhile, the development of the LCC segment continues to outpace that of network carriers. Measured in ASKs (available seat kilometres), LCC capacity grew by 13.4 per cent, almost doubling the overall industry growth rate of 6.9 per cent. LCCs accounted for 21 per cent of global capacity in 2018, up from 11 per cent in 2004. When looking at available seats, the global share of LCCs in 2018 was 29 per cent, reflecting the short-haul nature of their business model. This is up from 16 per cent in 2004. Some 52 of IATA’s 290 current member airlines classify themselves as LCCs, and other new model airlines.

Meanwhile, Star Alliance maintained its position as the largest airline alliance in 2018 with 21.9 per cent of total scheduled traffic (in RPKs), followed by SkyTeam (18.8 per cent) and oneworld (15.4 per cent).