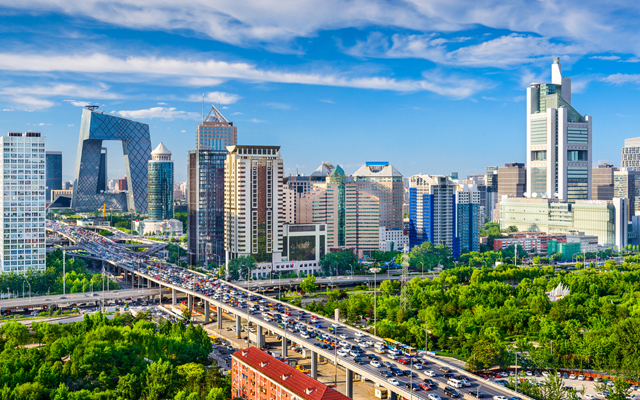 China will no longer issue individual Taiwan travel permits to 47 mainland cities from August 1, its culture and tourism ministry said, citing “current cross-strait relations” with the self-ruled island, according to a Reuters report.

Visitors from the mainland need permission to travel to what Beijing regards as a renegade province. Only travellers from 47 cities, such as Beijing, Shanghai and Xiamen, were allowed to visit Taiwan independently.

Mainland travellers with permits issued before Thursday can follow the original itinerary, but after that date tourists can only go in groups, said China International Travel Service (CITS), the Reuters report added.

The ban, which comes months ahead of Taiwan’s presidential elections in January amid growing tension between the communist-ruled China and Taiwan, has received the condemnation from Taiwanese authorities.

On Thursday, Taiwan’s president Tsai Ing-wen called China’s tourism ban a “a big mistake” and said using its people as a “political tool” would only create resentment and affect the tourism sector, the report by Reuters added.

The latest ban comes amid a rebound in numbers of mainland tourists to Taiwan, which grew 28 per cent to 1.7 million in the first half from a year earlier, official data shows.

In 2018, nearly 2.7 million mainland tourists visited the island, a decline of one per cent from a year earlier and a 35 per cent drop from the peak in 2015, Taiwan’s Tourism Bureau data revealed.