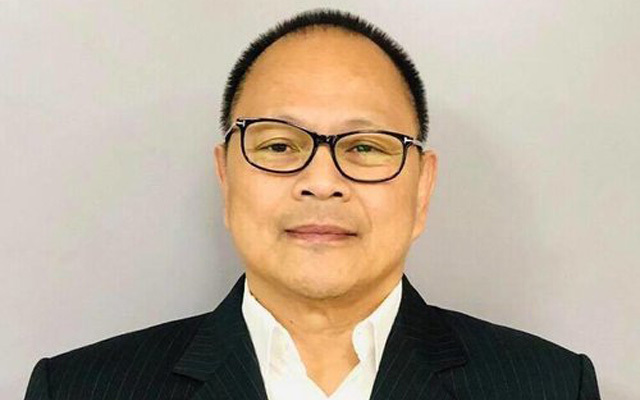 He takes over from Dexter Comendador, who will continue working with AirAsia Philippines as COO. Comendador was appointed as CEO on January 10, 2017. Isla joins AirAsia after more than a decade of international product development, sales and distribution experience with Philippines’ telecommunications giant PLDT Global Corporation. In addition to his most recent role as regional head of operations for the UK and Europe, Isla has held general manager positions in its international retail business, as well as in the US, Italy and Singapore.