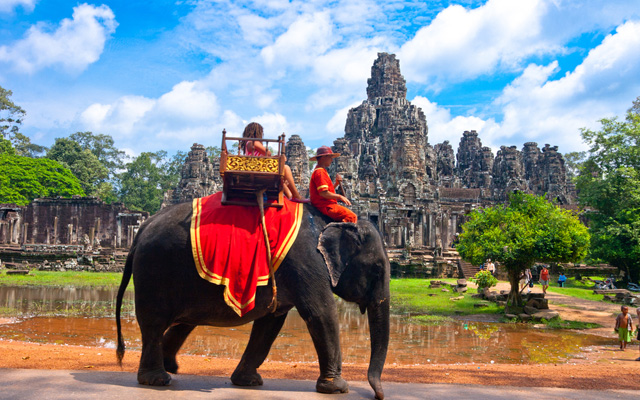 The 14 elephants that now ferry tourists to Angkor Wat are believed to be overworked, with the crowded attraction receiving over 2.5 million international tourists each year.

The Angkor Elephant Group Committee confirmed to Metro that these elephants will be transferred to a conservation and breeding centre by early 2020.

Last year, a petition to end elephant rides garnered over 14,000 signatures in just 48 hours after an elephant working at the attraction died from exhaustion. This followed another elephant death at the site in 2016.