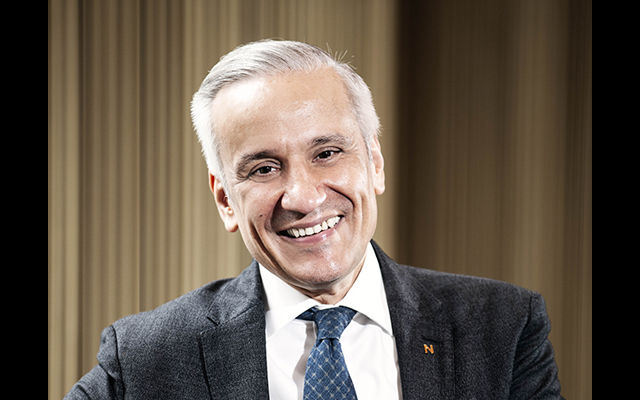 Wharf Hotels has appointed Adriano Vences as general manager of The Murray, Hong Kong, a Niccolo Hotel, who joined the property after a four-year tenure heading the first Niccolo hotel in Chengdu. Adriano joined Wharf Hotels began in 2009, and was promoted to general manager of Niccolo Chengdu, the first hotel under the new luxury brand of the group, in 2015.

The Portuguese national has over three decades of industry experience in destinations including Singapore, India, Dubai, Mexico and Chile.